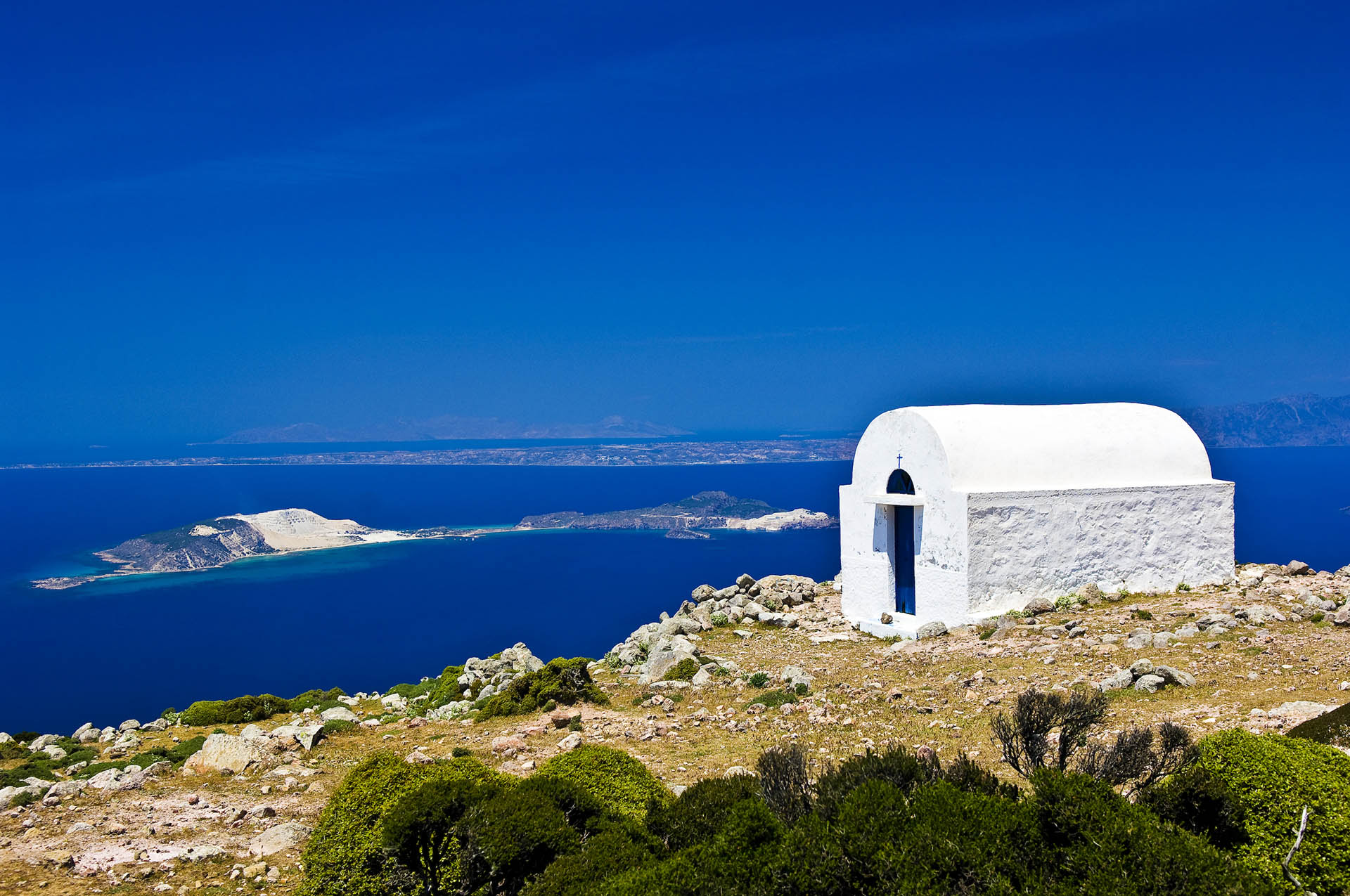 Nisyros has a long history. Traces of neolithic habitation from the 5th millennium BC have been recorded on the island, and life seems to be continued from then until now. The island witnesses a particular flourish during the 4th century BC and the 12th – 13th century AD. At the end of the 19th century it has about 5,000 inhabitants, at which point the decline starts. The agriculture, livestock and fishing are no longer adequate, forcing the inhabitants to emigrate.

The oldest findings of human presence is from the neolithic period, while there are faint traces of Minoan and Mycenaean presence, with hornshaped carvings, pottery fragments and "cyclopean" walls from these cultures. The pre-classical and classical period (10th-4th century BC) are represented mainly by the famous Palaiokastro, many sculptures and habitation in the region of Argos. From the hellenistic period some extensions and additions to classic buildings are preserved, as well as numerous "fryctoria" (towers-guardhouses), both in Nisyros and Pergousa (or Pyrgousa) islet, which owes its name to them. The roman period left baths and ruins of baths and cisterns, remnants of which survive today out of the village of Paloi. During the early byzantine times numerous churches are built, and many of them still survive in ruins. From the 11th to 15th century the island is dominated by Venetians and later by the Knights Hospitaller, who build the homonymous Castle in Mandraki. After the fall of Constantinople, Nisyros falls victim to raids from pirates and Turks. At the end of the 15th century the island is completely depopulated and in 1522 it is enslaved by the Ottomans. The special status granted to the Dodecanese, allows Nisyros to develop significantly during this period. In 1912 it moves to Italian occupation, while on 7 March 1948 the incorporation of the Dodecanese with Greece takes place.